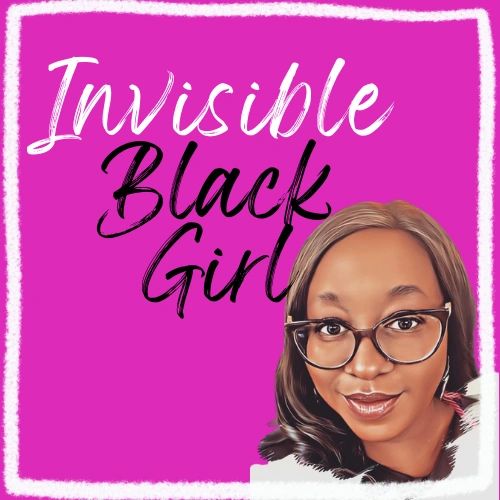 Hi! I'm Christi G and welcome to my page. I have a B.S. in English Education and a M.A. in English and Creative Writing. Currently, I teach high school English. I dream of one day leaving the classroom and inspiring others through my writing. In the meantime, I'll be here just sharing my thoughts and words.

I have a podcast called Invisible Black Girl. There are almost 50 episodes to wade through. Check it out wherever you get your podcasts or click on the microphone to the right.

I was not quite sure of what to expect when I opened the pages of The Brave. Collin, a teenager with the uncanny compulsion to count letters, does not seem to be heroic. Friendless, he lives in near solitude alongside his father. However, everything changes when he goes to live on the reservation with his mother.

The Brave is beautifully written and an absolute page-turner. Sometimes, I did have to remember that he is a teenager and his thoughts and feelings are appropriate. As the story progresses, though, Collin matures and is able to be thoughtful and deliberate. Bird's portrayal of Collin is well-done. Though I would not classify the book as fantasy, there are some plot point that require you to suspend your rationality. It's best to allow the magic and whimsy to carry you away.

The true star of the story is Orenda, a beautiful girl who lives in the treehouse next door. Collin's character development happens because of her. Bird manages to create a character who is beautiful, hopeful, and bright.

Great for lovers of YA fiction

I have just binged all 3 seasons of Umbrella Academy. A friend recommended the show to me. Truthfully, once I started, I could not stop watching. Overall, there were more great things than things I hated, but I digress. Let's get into it, shall we? With most characters, I had a love and hate relationship. It all depended on the season. For example, Allison's Season 2 story arc was magnificent. The journey of a Black woman in the segregated 60s staging a sit-in was amazing to watch. Season 3, however, turned Allison into a raging and irrational psycho. Also, many of the storylines are a little ridiculous. The gang of supers wouldn't end up with half of their issues if they communicated better. It was odd that people in such close proximity failed to share vital information with each other.

Despite these flaws, the Umbrella Academy was a joy to watch and I thoroughly enjoyed it. If you like superhero, underdog-type stories, check it out. It's worth the time. It's available on Netflix.